The Gospel is good news of God's so GREAT Salvation for mankind.

For God so loved the world that He gave His Only begotten Son, that whosoever believeth in Him should not perish, but have everlasting life.
​John 3:16​ 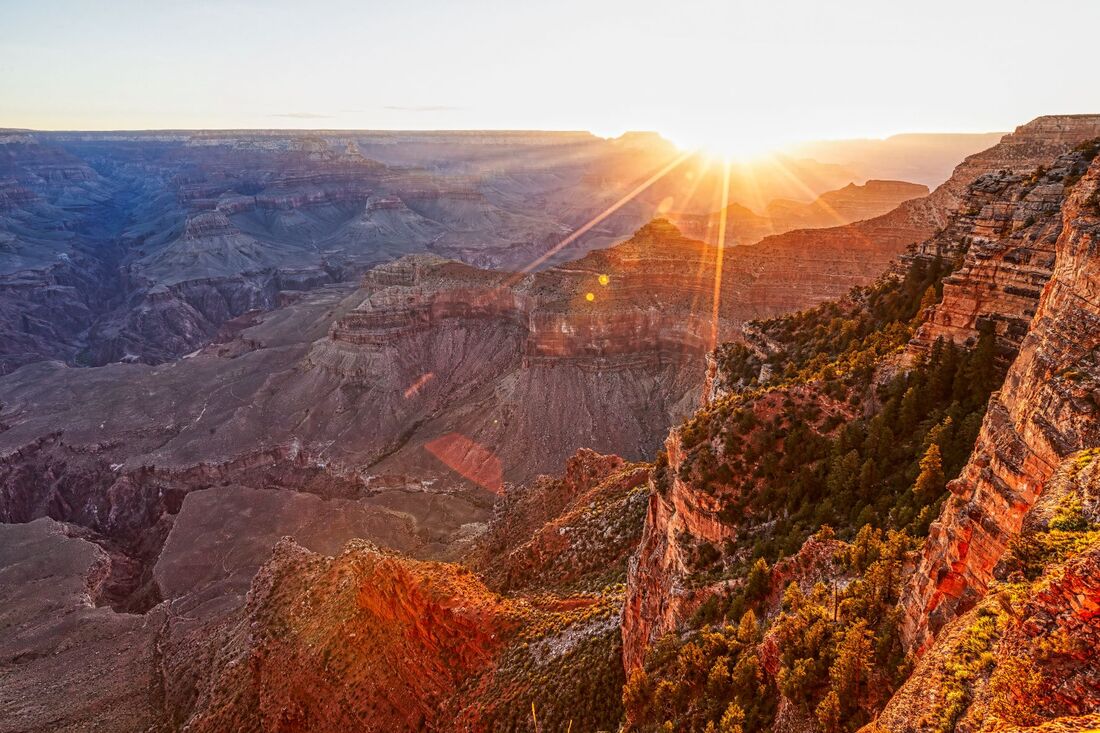 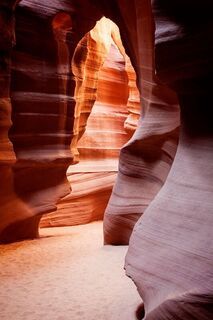 ​For he hath made him to be sin for us, who knew no sin; that we might be made the righteousness of God in him 2 Corinthians 5:21

The hostility has been dragging on for decades. Common ground seems impossible. One side remains rigid in its insistence that its conditions be met, and the other rebels at the thought of submitting, avoiding any meaningful interaction, thinking that the requirements for a truce can never be met. Is there any hope for peace?

Ambassadors are sent with a message of reconciliation, not to negotiate but to declare the basis for a truce. With news that the unbending conditions of peace have been fulfilled, they plead with the rebels to come.
While this could sound like the narrative of a political conflict, this is the reality of the spiritual enmity that exists between the Creator and His creatures. The Bible describes us as being “enemies in your mind by wicked works” (Col 1:21). Isaiah says, “Your iniquities have separated between you and your God” (Isaiah 59:2), and Romans 5:10 reinforces that we are enemies of God. Highlighted in the Scriptures is our position as adversaries, as well as its being the cause for the divide. Sin is the separator. Lawlessness and rebellion mark us as sinners, and we are hopeless, helpless and alienated from God.

On the other side, God remains consistent. For peace to be realized, His unbending integrity demands that sinners be held accountable. There can be no compromise on righteousness.

For this story to have any kind of happy ending, there must be a third party to mediate peace. We are introduced to this third party in our verse as “him,” who is described to us as one “who knew no sin.” Immediately we recognize that this man is different, as His relationship to sin is entirely unique. Peter, a man of action, tells us of the activities of the Lord, and that “he did no sin” (1Pe 2:22). John, who was so close that he was able to hear His heartbeat, tells us “in him is no sin” (1Jn 3:5). And now Paul, the intellectual, assesses the mind of this man and tells us that He “knew no sin.” It’s not that He didn’t know all about sin, or that He wasn’t grieved by the presence and effects of sin on the world, but that He had no experiential knowledge of sin. He didn’t sin, couldn’t sin and could not be defiled by sin! This makes the Lord Jesus Christ uniquely qualified to broker peace in the conflict.

God must treat sin with absolute, merciless wrath, which is what we as enemies deserve. But instead, God unloads the wrath for sin upon the Sinless One. Making Him sin does not imply that God caused Christ to sin, but that God treated Christ as sin deserved to be treated! [1] God’s righteous requirements to make peace have now been met at the cross. What great news! Paul considers it an honour to be an ambassador on Christ’s behalf, with a word for every enemy – be reconciled to God!

Because of Christ and the cross, we have the same message for all today. Stop running, turn from sin, believe on the Lord Jesus Christ and have peace with God! 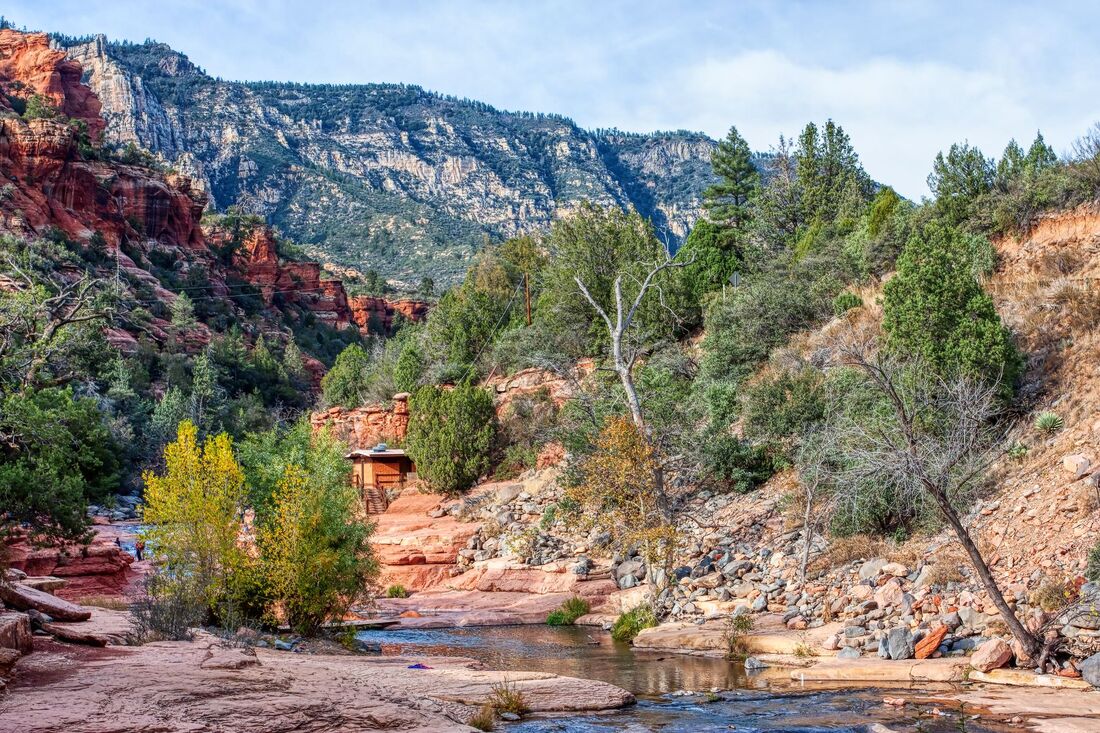